Celebrate the history of NIRSA’s “Region 7”

The year of 1992 is peppered with significant historical events: the Dream Team dominated the Summer Olympics in Barcelona; Bill Clinton was elected as the US President; the LA Uprising spurred unrest and headlines from the Pacific to the Atlantic; and the average cost of tuition, room, and board for a year of learning at an institution of higher education was $7,077.

But 1992 will also be remembered in NIRSA’s lore as the year of the first (underground) LGBTQ social event during a NIRSA Annual Conference & Campus Rec and Wellness Expo. This annual flagship reunion has become a cornerstone experience for NIRSA member individuals who identify as lesbian, gay, bisexual, transgender, transexual, queer, or as allies. 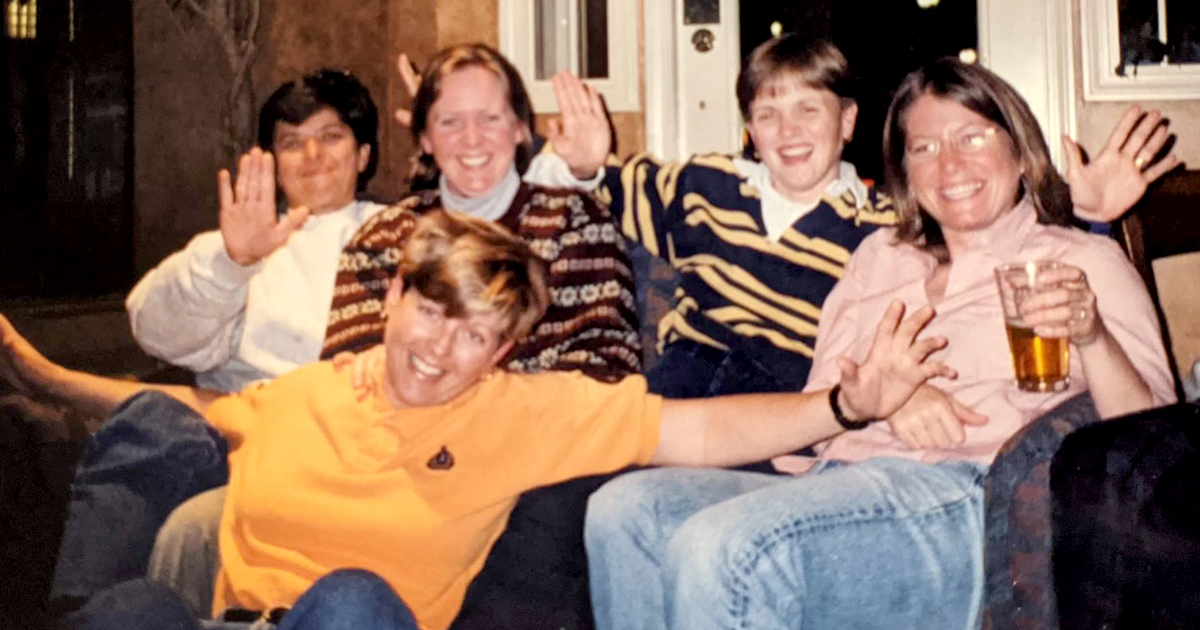 On March 27 of that year, during the All Conference Social at the NIRSA Annual Conference, about ten NIRSA members shared a couple bowling lanes in Reno, Nevada. But, they were not at the All Conference Social. That event was happening in the Grand Ballroom of Bally’s Resort, but this group of NIRSA members—who identified with the LGBTQ community—did not feel welcome or safe attending NIRSA’s flagship networking opportunity.

Instead, they decided to go bowling and create their own social experience. They joked about being in their own region of NIRSA and how they would just have to create their own space where people could be free to express and identify however they wanted.

That evening, “Region 7” was born.

When we talked to people who were part of the early days of “Region 7,” it is clear how they all shared a source of strength in that community. “Region 7 was a safe place where I could network and get support from my peers—other gay women professionals working in campus recreation. We helped each other navigate struggles, particularly discrimination,” says Laurie Braden, Executive Director of University Recreation at Louisiana State University. 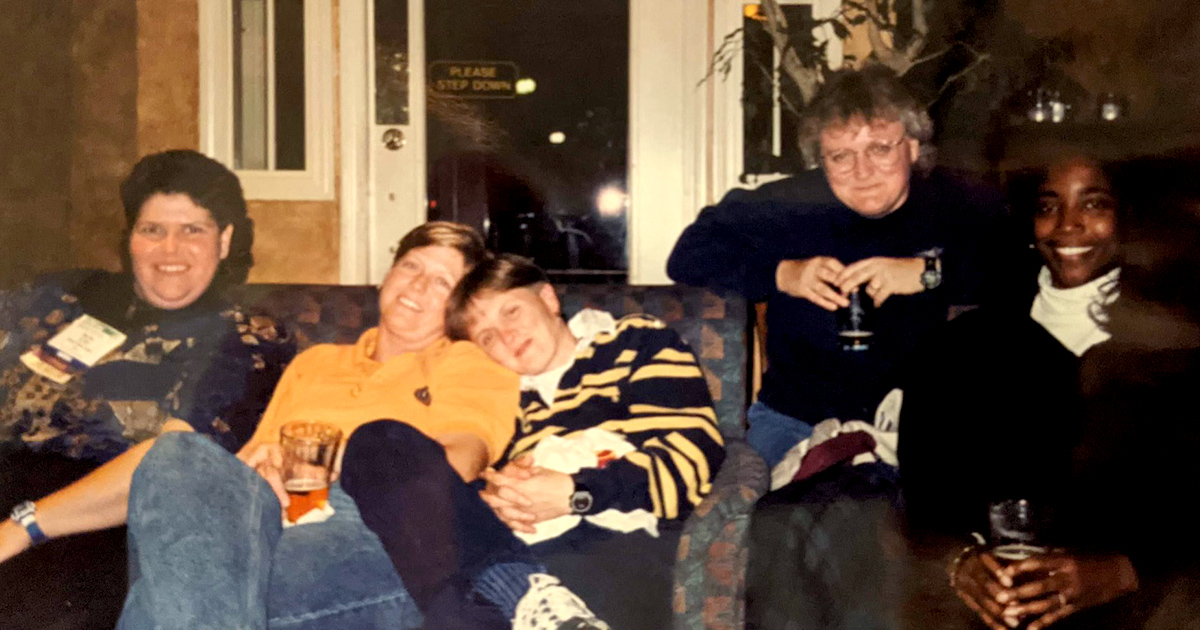 In the days of printed conference materials, independent social events were advertised, and announcements posted on a centrally located bulletin board at each conference. Among the materials would be a hand drawn sign on a lined or plain piece of paper that read, “Region 7” with a rainbow, hotel room number, day, and time.

Unfortunately, NIRSA members have not always been nearly as welcoming of the LGBTQ community as it is today. A misogynistic flare ran through the NIRSA membership for a sustained period of time. When conferences were held at institutions, socials were held at sorority houses.

In 1959, women were banned from NIRSA membership. In 1971, women members were readmitted into the Association, but few members openly affirmed the identities of their queer colleagues; most members perpetuated a culture of “Don’t ask, don’t tell.” 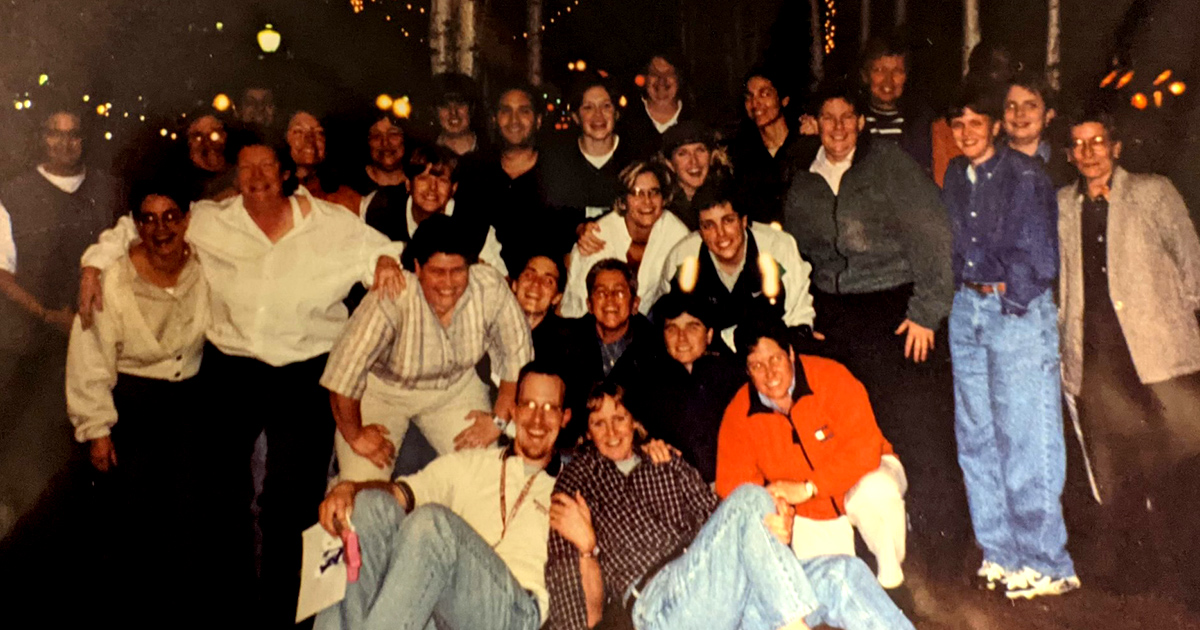 In those early years, “Members in ‘Region 7’ wanted a dedicated roundtable at the Annual Conference,” recalls Patti Bostic, Retired Executive Director at University of Connecticut and NIRSA President in 1996. “But it was suggested they just take party in the women’s issues roundtable,” she says. “As an out woman, I felt I had to work twice as hard and produce twice as much work to not face discrimination. And I had to accept that,” recalls Laurie.

The underground environment for NIRSA members who identified as LGBTQ eventually grew into that maiden Region 7 Social in 1992.The groundbreaking crew who were part of the genesis of NIRSA’s Region 7 in 1992 includes:

This group started a tradition that was more than creating a social environment – It was the beginning of lifelong friendships and chosen family. They created a place where others felt safe, supported, and comfortable to grow. 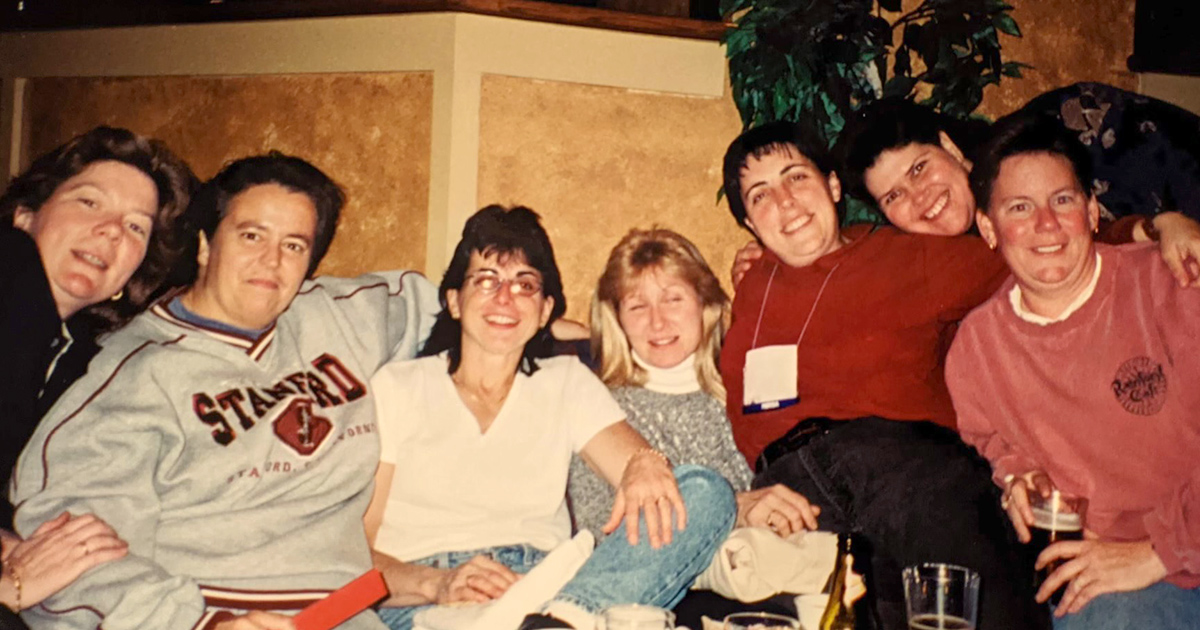 “I was just a young gay boy wondering if anyone would accept me when I went to my first conference in 1995. Then I found Region 7 and made instant connections. It’s because of Region 7 that I landed my first full-time position,” says Bob Miller, Director of Budgets for the Office of the Senior Vice Provost for Strategic Enrollment at The University of Texas at San Antonio.

“My Region 7 colleagues became friends for life. They became people in my heart and it’s because of the interactions we had through NIRSA,” says Patti.

Many of them have left the field or are retired, but a few remain active members and continue to advocate for social justice and take part in new traditions, living out NIRSA’s commitment to celebrating diversity.

In 2011, Laurie established the Frederick R. Braden Scholarship for Social Justice to honor her father who dedicated his life to social justice and equality.

With the introduction of this scholarship, the Region 7 social was officially recognized by NIRSA as part of the Annual Conference program and rebranded as the “LGBTQ & Friends Social.” It may have taken nearly twenty years, but the event steadily graduated, moving from a handwritten flyer pinned to a bulletin board to placement in the conference program. It went from two walkup lanes in a bowling alley to a planned experience, from a secret society to a community full of open and grand celebration.

Valued members of the NIRSA family

Since the 2011 annual conference, the LGBTQ & Friends Social has grown in attendance, importance, and support. The event now has dedicated conference space, food, and sponsors. Each year, the room is filled with both identifying members of the LGBTQ community as well as allies. The LGBTQ & Friends Social is now a place where members enthusiastically welcome and accept the queer community as well as recognize members who are actively engaging in social justice work on their campuses.

Even though the event has expanded to much more than a few members on a couple bowling lanes, the value in networking and building community remains at the heart of this conference experience.

“Many refer to NIRSA as one big family,” says Sarah Shouvlin, Associate Director of Campus Recreation, Programming at Princeton University and the NIRSA State Representative for New Jersey. “But, ‘family’  can be a particularly sensitive subject for the LGBTQ+ community.” Sarah says, “supporting and celebrating the LGBTQ+ community within NIRSA can literally be a beacon of life and hope for students and professionals alike. It demonstrates a sense of safety and support that one may not otherwise have. It can mean community and offer a sense of authentic happiness.”

In between the in-person conferences (and it’s been a long in-between since we last met in-person), members continue to remain engaged in supporting the LGBTQ community in a variety of ways.

There are currently regular LGBTQ caucus meetings and Queer Coffee Hours for members to remain connected, feel supported, and expand their network. Some members also choose to stay connected by setting up recurring giving to contribute monthly to the NIRSA Foundation’s Frederick R. Braden Scholarship Endowment. Others simply make time to catch up with “chosen family” from the LGBTQ community in NIRSA throughout the year. Whatever your interests or level of involvement, there are many ways to stay involved and connected throughout the year. 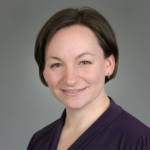 Rachael Finley is currently Director of Campus Recreation at York College of Pennsylvania. You can email her at rfinley@ycp.edu.